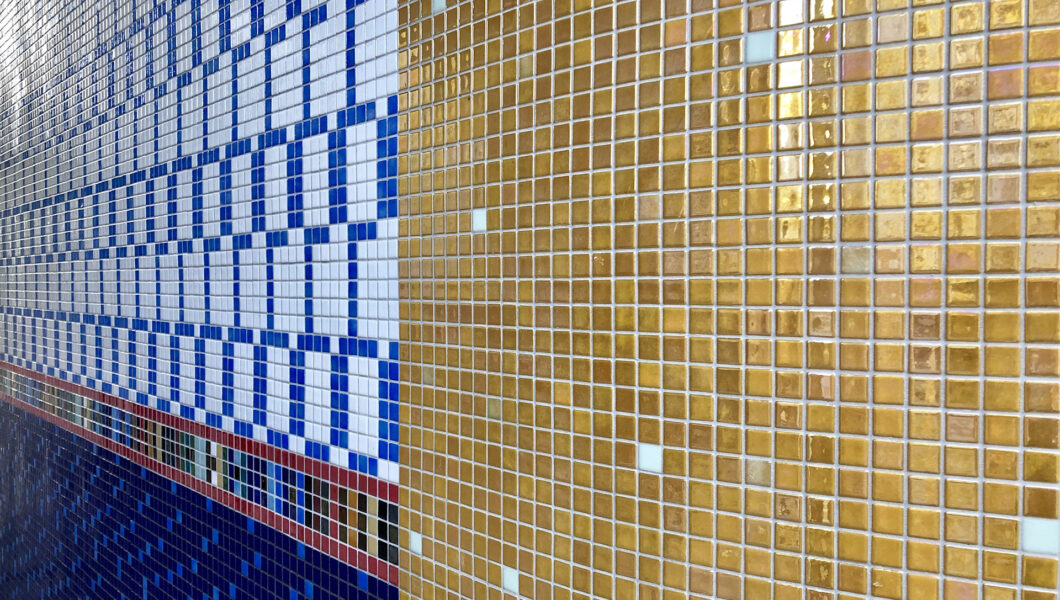 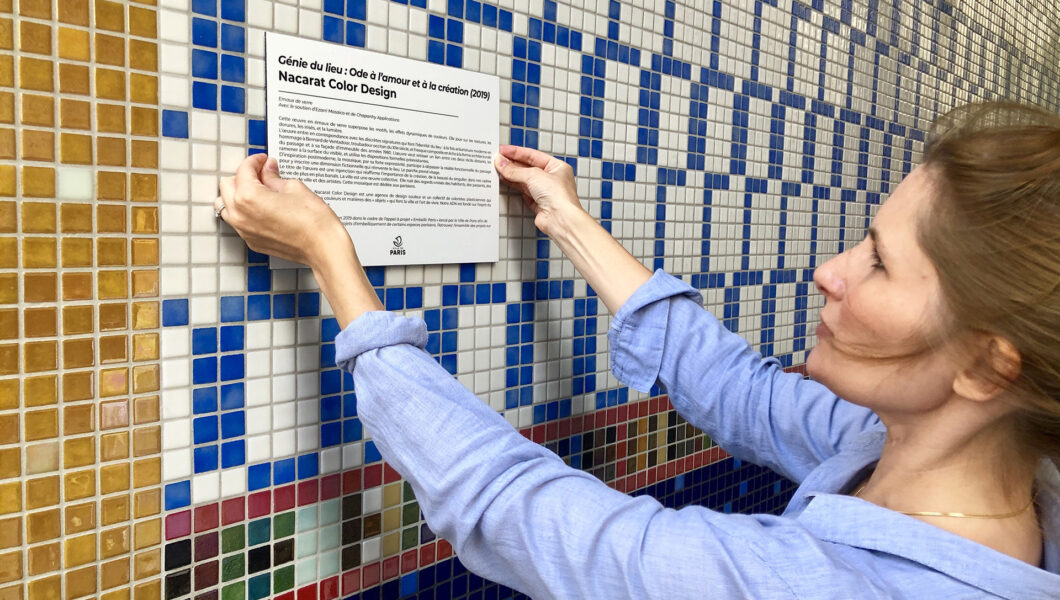 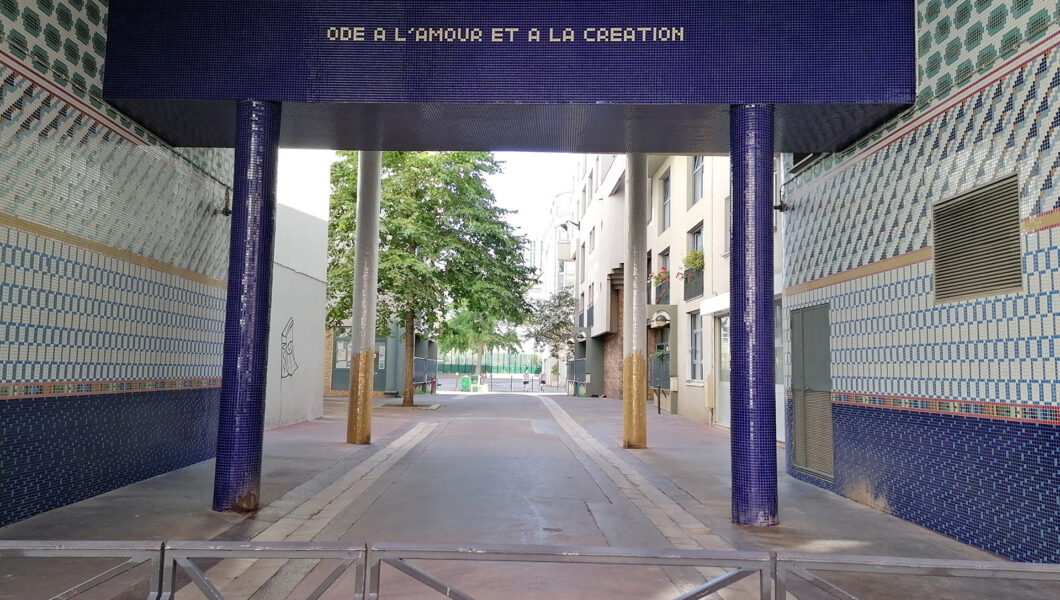 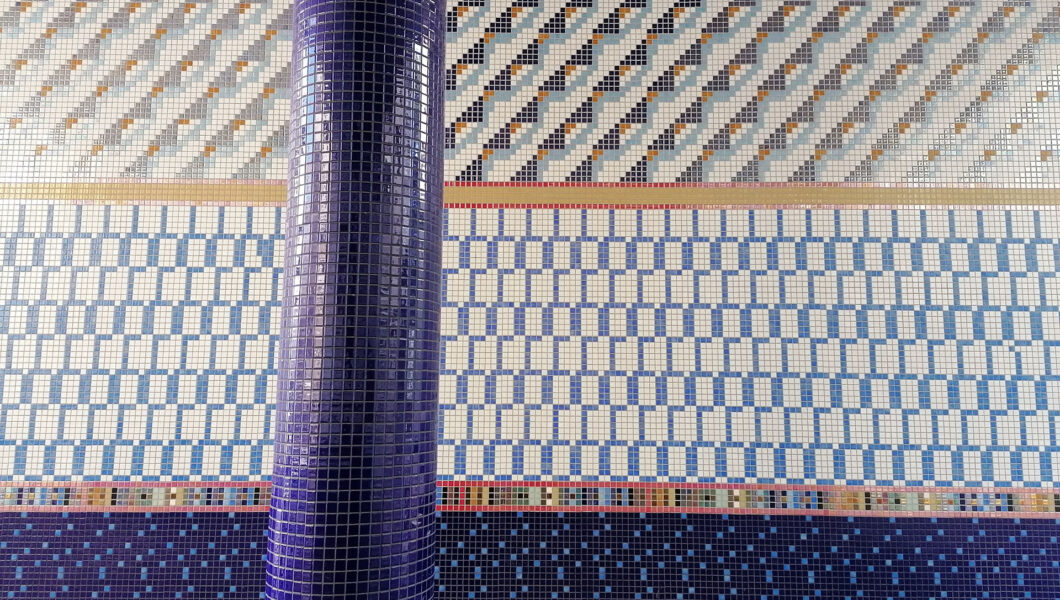 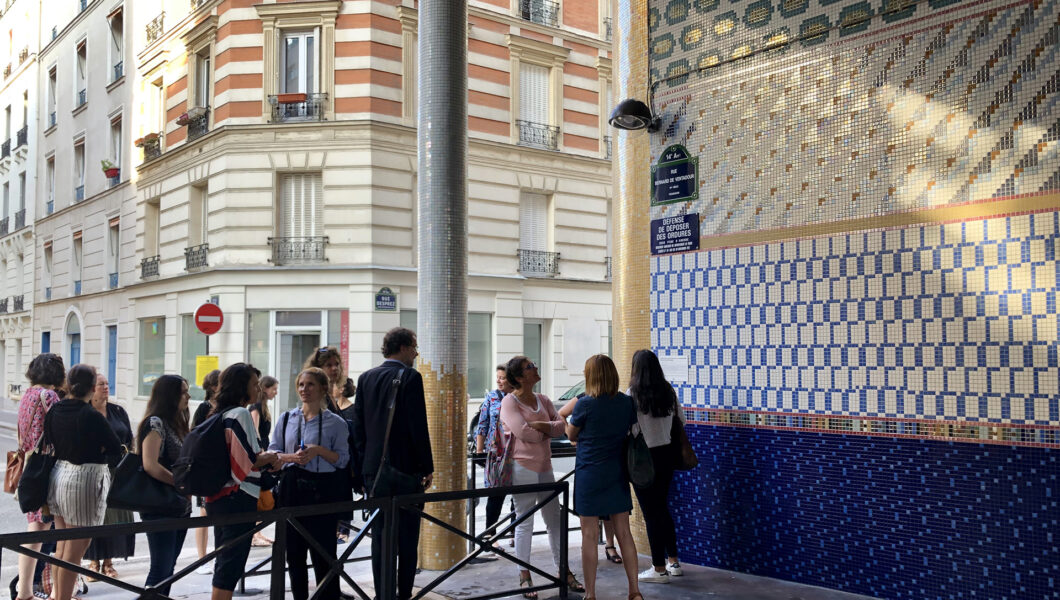 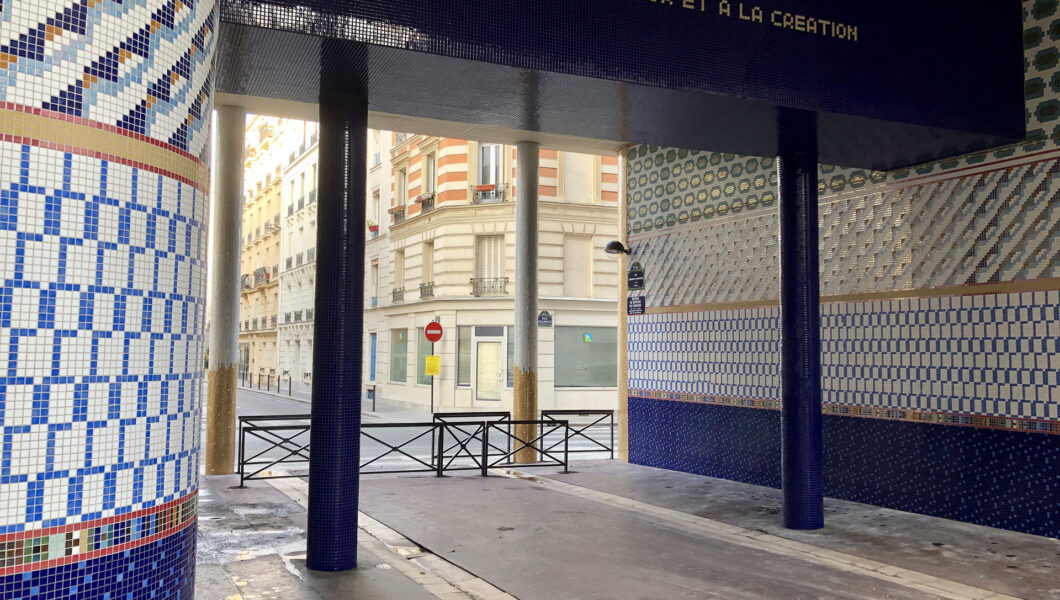 A tribute to two great artists from different periods and schools of thought. An ode to the creations of Mendini and the love of Ventadour.

/ Bernard de Ventadour (born circa 1125 in Ventadour, died circa 1200 at the Abbey of Dalon): A character that remains present in the collective memory. “A great 12th-century troubadour, a golden legend, like a light that illuminates dreams and imagination.” “The finesse of love.” “(Courtly love and other kinds of love), are what makes times and instants stand out, and attempt to align with the breath of the beloved, the rhythms of the cosmos, the scansions of verse, the inhalations and exhalations of the spirit through the flesh.” “Each performance was lived like a unique event, for which the performer had to demonstrate all of their talents.” (internet sources)

/ Alessandro Mendini (Italian architect and designer, born on 16 August 1931 in Milan): Precursor of redesign and the postmodernist manifesto of the early 1980s. His redesign focused on reworking objects created by others that he transformed and beautified using new colors and materials:

Project concept: Our project seeks to preserve Parisian architectural heritage. It will attract the eye and bring new passers-by into the space. We want enhance this space with a chromatic identity that contrasts with that of the location, which is currently plain and light.

This esthetic shift will make the building stand out while transforming the site towards a more postmodern identity. The porch on rue Bernard de Ventadour will become a space to pass through with an ambiance that encourages art.

The work’s title will be indicated on both sides of the central portico. This will invite passers-by to reimagine the story of the place.

A polychrome mural in glass mosaic: Adding a glass mosaic as a new material will restore, renovate, cover, reinvest the entire site. The glass mosaic becomes a decorative element that will create a contrast between the existing elements though a postmodern approach. The material, colors and finishes will improve the space’s visibility. This polychrome mural contains 9 geometric patterns of varying sizes inspired by Mendini’s unique style. Each pattern is represented by complementary colors from a palette of 27 colored glass mosaics by Ezarri, with matte, glossy or textured finishes. The color palette: Blue and gold polychromatic complementary pairs inspired by the color heritage of 1980s postmodernism and the Medieval troubadour Bernard de Ventadour’s only preserved illuminated manuscript. This palette is composed of 27 glass mosaics, 13 of which will be the most distinctive colors. It will be divided into 9 different patterns.

Genius loci, the colors of Toulouse

Colors and materials chart
2015
All projects